Museum of geology, paleontology and mineralogy of the Agordo Dolomites 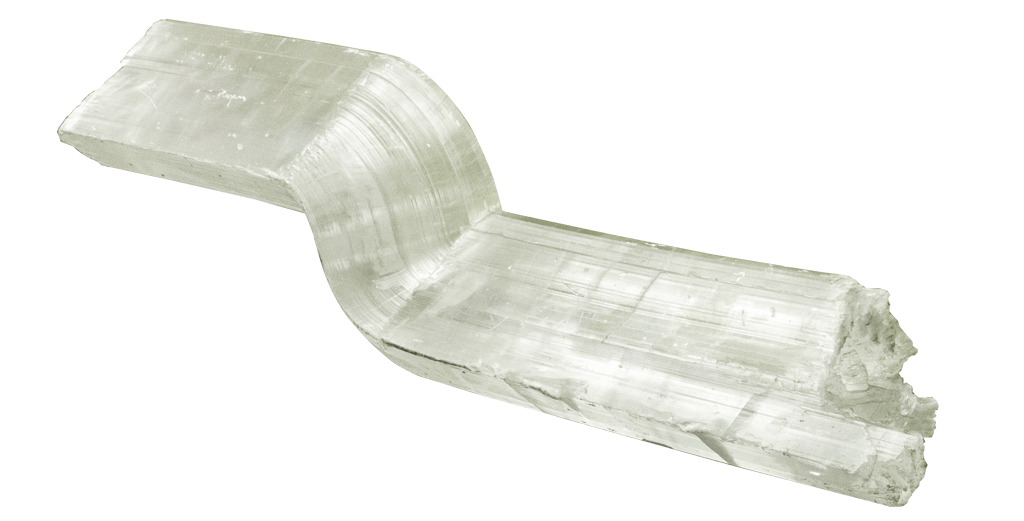 Housed in one of the oldest technical schools dedicated to mining in Italy (established in 1867), the Museum hosts an abundant collection of materials and artifacts, illustrating a range of subjects, from geology and stratigraphy to mining history and technology. Emerging out of a rich local mining history that goes back centuries, the objects in the collection, including mining equipment, miners' clothing, and topographic instruments, tell the story of the development of the “mining arts”, beginning from the early instruments of ancient Egypt to the 20th century.

The first of the two museum building occupies the two levels of the old public butchery of Agordo. A large image (4x2 meters) greets visitors, portraying the rocky walls of the ancient reef formation that makes up the mountain group of the Pale di San Lucano (visible directly above the town of Agordo to the NW), with accompanying interpretive graphic. A wall of glassed-in displays contains an exhibit of rock samples from a stratigraphic series of the Dolomites follows, with several samples of minerals of large dimensions including a fluorite with crystals of 20cm and a siderite of 3 quintals. The stratigraphic sequence is divided into geological periods visible in the Agordino area: from the Paleozoic Crystalline basement to the most recent biancone limestone rocks of the Tithonian (the last age of the Late Jurassic epoch, approximately 145-152 mya). In each display, the characteristics and distribution of the geological formations are illustrated and fossil and mineral samples are displayed. Many of the materials on display are difficult to find in collections elsewhere, for example, fossils in metamorphic rock, plants of the Anisian and Ladinian periods of the mid Triassic (around 245-228 mya) in the Dolomites, an extremely rare sample of a fossilized crustacean, and rare minerals of Agordino. Other elements of the collection have high aesthetic value on top of their scientific value, as is the case for some ammonites on display. A space dedicated to the illustration of the fossilization processes has various types of fossils displayed organized according to systematics. In the middle of the first floor room is an illuminated glass display case with a reconstruction of a tropical coral reef environment, and the reconstruction of a beach displaying dinosaur footprints, of which fossilized traces have been found throughout the Dolomites. Large images with geological profiles of the Marmolada, Civetta massifs, and Mount Pelmo, decorate the walls of the museum together with panels on the geology and geomorphology of Agordino. A further section of the first floor has been dedicated to archaeometallurgy. Here, processes of mineral extraction and metal work are described with the help of three-dimensional models reconstructing aspects of the history of metallurgy of copper ore from ancient smelting technology to the medieval period. Models stand along side information on mining sites of the Province of Belluno and of the Valle Imperina near the town of Rivamonte Agordino. On the second floor of the Museum, an exhibit is dedicated to topographic instruments with a large collection of ancient instruments, including originals and careful reconstructions (e.g., of the Egyptian merkhet and the Roman groma). The second floor also has a space dedicated to temporary exhibits.
At the old School building, the museum exhibit proceeds with an important collection of minerals collected in Italy and abroad, comprising around 3000 items on display, donated by mining technicians, alumni of the “U. Follador” Mining Institute and who later travelled the world working in various mining environments. Particular attention is given to minerals from historic mines of the Agordino, including Valle Imperina, Valle di San Lucano, Valle di Gares, the mine of Caprile, and the mine of “Fursil” located between Selva and Colle Santa Lucia. The collection was initiated in the 1920s. On the first floor of the School building, a permanent exhibit “Percorrendo i sentieri del tempo”, illustrates the territory comprised in the Dolomiti Bellunesi National Park, following a route which, through the theme of fossils and stratigraphy, tectonics, emphasized a physical reading the landscape. Here visitors can also find historic instruments and materials used in topography, the mining arts, and mining explosives. The permanent exhibit, “Five centuries of history, technology and ingenuity of the Valle Imperina”, curated by mining expert Gianfranco mazzolli, contains numerous explanatory panels and original maps of the mine of Valle Imperina, beginning from 1600. Visitors find a sizeable collection of equipment and instruments utilized in mining together with the history of miners’ clothing.

The experimental mine of the “U. Follador” mining school

Duration: 1,5 h
Itinerary description: The itinerary takes students to visit the experimental mine of the school. Students have the opportunity of a “lived”, hands-on experience of mining, and observe one of the most important stations of the Experimental Geophysical Observatory of Trieste for seismic monitoring.
Recommended season: Year-round

Duration: 1,5 - 3 h
Location on map: Val Imperina, Municipality of Rivamonte Agordino (BL). For a detailed description, see the guide book, “Percorsi Geologico-ambientali in Valle del Mis e Valle Imperina”
Itinerary description: Several geological and mineralogical walks are possible, following easy paths and trails that depart from the Centro Minerario – recently partially reconstructed – of the Dolomiti Bellunesi National Park. The mines of Val Imperina produced copper and secondarily, silver by a process requiring mercury which was brought from the nearby mine of Vallalta. Together, these were historically the most important mines of Agordino. The itineraries are found bordering the National Park, instituted in 1990, and subsequently expanded geographically in 1993.
Val Imperina is characterized by deep canyons. The valley follows the most important tectonic dislocation of the Dolomites: the Valsugana line, which is a 23 million year old fault. In the high Valle del Mis–Val Imperina, the fault brings into contact the oldest metamorphic basement rocks (the oldest visible stratigraphic unit in the Dolomites), with dolomitic rock (Dolomia Principale). The mines and their associated mineral deposits owe their presence to this base, which collided with the sedimentary calcareo-dolomitic formations, and which extend from Cadore to Agordino, and west to Primiero.
The book, “Percorsi geologico-ambientali in Valle del Mis e Valle Imperina” makes reference to a series of geosites located along the valley. The first geosite, the mining and metallurgical settlement site of Val Imperina can be found along the banks of the Cordevole river. The mine remained nearly continuously active over a period of five centuries due to rich deposits, of copper pyrite in particular, from which copper was obtained. The second geosite is comprised of the Vallalta mine in the high Valle del Mis, in an area with many abandoned buildings and settlements, and where it is still possible to locate traces of past mining activity, which ceased only in 1963. The mineralization was constituted primarily of cinabro (sulfure of mercury) and liquid mercury. The site of the gola del Titele and the canyon of the Valle del Mis make for an interesting stop. The “gola” appears as a fluvial-karst incision in the stratified Dolomia Principale. The canyon is also due to the phenomenon of karst erosion, which competed in the process of modelling of the morphology along with fluvial and glacial processes. A final stop is recommended at the geosite of the alluvial fan of California, which formed in 1966 during the flood of the gosalda river. As a result of this event, the inhabited hamlet of California was completely destroyed. The site is an exemplary case and warning of geomorphological change in a water course.
Recommended season: April-November

museum of geology, paleontology and mineralogy of the Agordo Dolomites